Posted on December 13, 2016 by PANYNJ PORTfolio 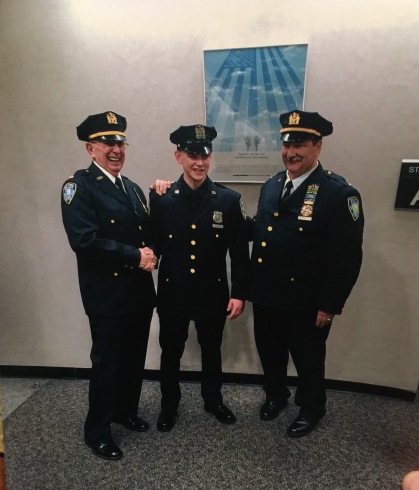 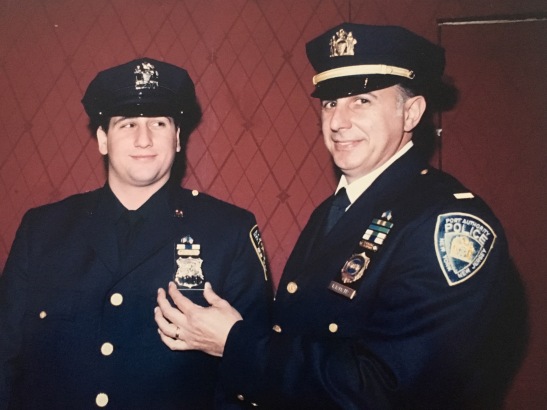 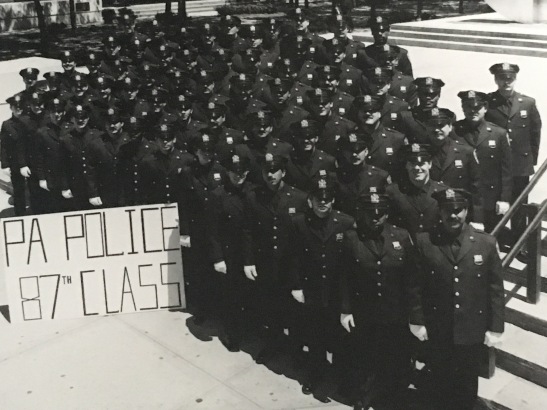 After graduating with a Bachelor’s degree in Computer Science and Software Engineering from Ramapo College, Nick, who lives in Ridgefield, N.J. considered a number of different career options. While growing up, he had often visited his father’s command at the Port Authority Bus Terminal (PABT), but being a police officer wasn’t initially at the top of his career wish list.

“Both my dad and grandpa would tell me how great it was being a cop and always encourage me to follow in their footsteps,” Nick recalled. “I took the exam just to appease them. But as time passed, the thought of being a police officer grew on me, and I realized it’s what I wanted to do.”

Nick’s father knew early on that being a police officer was his calling. His father would take Frank S. to the bus terminal when he was young. After seeing firsthand how fascinating the terminal was in the ‘70’s, he decided to work there, too. 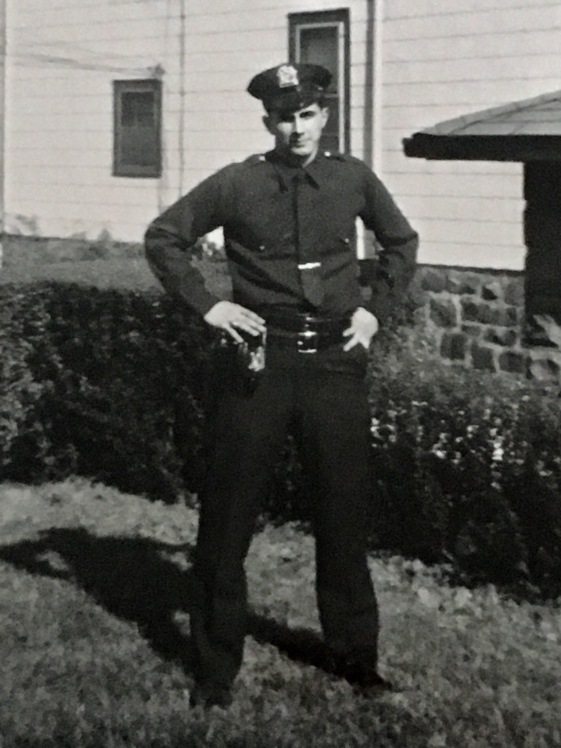 Officer Frank Farfalla, “Grandpa” when he first joined PAPD in 1957.

The family is very excited about the growing PAPD dynasty. “It was always in his blood to be a police officer. He just didn’t realize it until now,” Frank S. said of his newly graduated son.

While the Farfallas’ story is rare, it is not the first time three generations of PAPD officers within the same family had graduated the police academy. Officer Thomas A. Kennedy, who graduated in 2014, also wore the shield number and badge of his father and grandfather who preceded him. And all three Kennedys served the same command at Kennedy Airport.