PAPD: Bringing a Fugitive to Justice

Posted on September 6, 2016 by PANYNJ PORTfolio

On Sept. 26, 1981, a group of protesters opposed to the racist apartheid system in South Africa gathered at the British Airways Terminal at Kennedy Airport to demonstrate against the South African rugby team. The Port Authority dispatched 19 police officers to the scene, including PAPD Officer Evan Goodstein. The demonstration turned violent, and a protestor later identified as Donna Joan Borup threw acid in Goodstein’s face, partially blinding him. 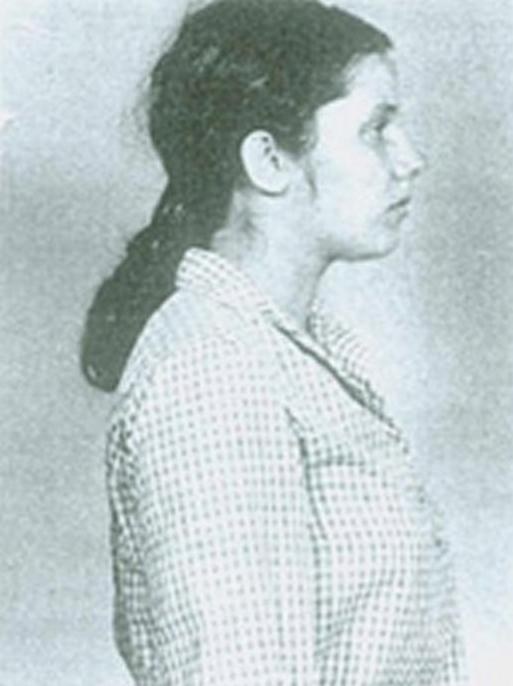 Donna Joan Borup at age 29 in a mug shot taken in 1981.  She was charged with rioting and assaulting a Port Authority police officer.

Arrested at the scene and facing various criminal charges, she jumped bail and hasn’t been seen since. But the hunt for Borup continues. She’s been the object of one of the longest fugitive hunts in New York history. The FBI recently raised the reward for her capture and conviction from $50,000 to $100,000, which the Port Authority and the Police Benevolent Association hope will generate leads that assist law enforcement in finally capturing Borup, who is considered armed and dangerous.

“We hope this increased reward will encourage anyone with information about Borup to come forward immediately,” said Port Authority Executive Director Pat Foye. “The Port Authority will not let this go until Borup is brought to justice.”

Recently, PAPD Detective Lieutenant John Ryan was interviewed about the Port Authority’s investigation of Borup for an upcoming episode of The Hunt with John Walsh on CNN, hosted by the well-known criminal investigator who also created and hosted America’s Most Wanted.

“Officer Goodstein is still blinded in one eye. He has lived with pain and the physical limitations of this fugitive’s crime for more than 30 years.  He deserves our very best efforts,” said Detective Ryan, who was Goodstein’s partner. (Goodstein retired from the PAPD and today spends time with his grandchildren.)

Borup, who the FBI describes as “highly intelligent,” is said to possess a photographic memory. She is believed to be in her late 50s to mid-60s with ties to Pennsylvania and New Jersey. Born in South Amboy, N.J., she is between 5’4 and 5’6, has brown hair that likely has grayed and may wear eyeglasses and baggy clothing.  At one time, she worked in the graphic design industry.

Her known aliases are Rebecca Ann Morgan and Donna Austopchuk. She was a member of May 19 Communist Organization, a militant Marxist-Leninist organization that advocated the violent overthrow of the U.S. government. After her arrest, she was indicted on charges of riot in the first degree and assault in the first degree, and a May 1982 trial date was set. After she jumped her $10,000 bail, a federal arrest warrant was issued, charging her with unlawful flight. Anyone with information on the case is asked to contact their local FBI office, or the nearest American Embassy or Consulate.