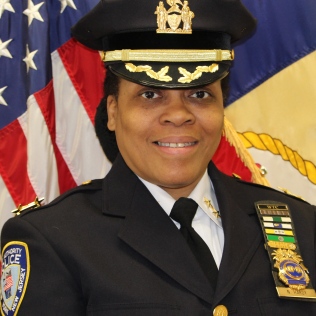 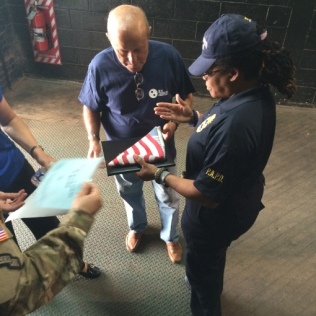 When PAPD Assistant Chief Norma Hardy of New Jersey Air Transportation began her trailblazing career more than two decades ago, she set out on a road less traveled by women to reach the highest levels in the department’s history.

Fifty years ago, women were practically non-existent in police work.  In fact, the first female police officers didn’t join the Port Authority Police Department until the 1970’s.  Since then, the number of female officers has grown, as well as the growing recognition that women can perform duties once thought best suited to men. Of the roughly 1,700 PAPD officers, approximately 180 are women, a small but increasing percentage. 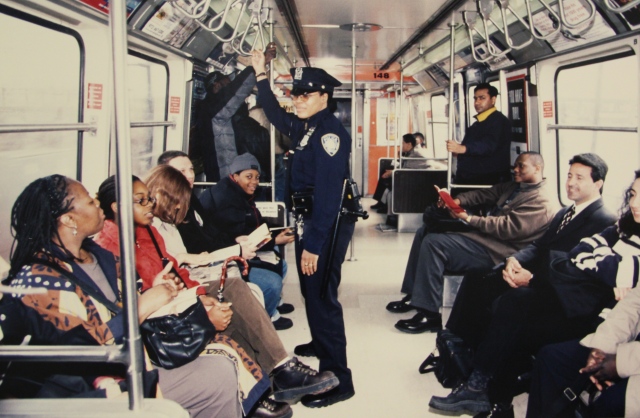 “I believe women police bring a different perspective to police work.  Old school teaching has given me an ability to reach hard-core criminals,” Hardy said. “Many older criminals still hold a certain old school code of respect for women. In my career, I always told people I apprehended that it’s not personal.  I happen to be the one who caught you today.  I understand that anyone who chooses to go into law enforcement today faces many different dangers and challenges.” 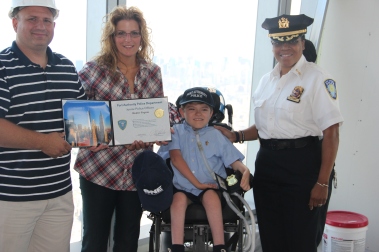 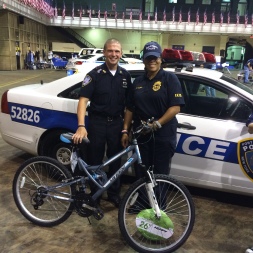 Born and raised in Brooklyn, Hardy served in the Army National Guard and worked as an Emergency Medical Technician for six years before joining PAPD in 1992.  A short time after joining the department, she received the Medal of Valor for her acts of courage during the 1993 World Trade Center bombing.

A decade-long assignment at the Port Authority Bus Terminal (PABT) command followed, where she experienced everything from guns and drugs to prostitution ring arrests.  She was the first female officer trained to work with youth at the PABT.

Hardy recalls a young girl she met in the bus terminal’s restroom, wearing heavy makeup inappropriate for her age.  Outside the restroom, a strange man said he was waiting for his girlfriend; Hardy’s antenna immediately went up.

Weeks later, Hardy spotted the teenager again, but this time, instead of heavy makeup, there were bruises on her face and neck. The girl confessed to Hardy that she was, in fact, a 14-year- old runaway from Florida, who’d gotten caught up in a prostitution ring. Through Hardy’s efforts, the girl returned to her family in Florida.

In 2006 at the World Trade Center command, Hardy was promoted from sergeant to lieutenant and reassigned briefly.  However, she soon returned as an executive officer after letters from the U.S. Secret Service, NYPD’s Chief of the Department, family members of those lost on 9/11 and PA site managers requested that she return to the World Trade Center command because they wanted to continue to working with her.

In 2011, she became the first African-American woman promoted to the rank of Inspector. Chief Hardy is currently the Assistant Chief of New Jersey Air Transportation. When asked what advice she has for younger female officers joining the force, she encourages them to, “take advantage of seniority, listen, and treat everyone with the same level of respect.”

“I would not trade my time at the PABT for anything. It is where I learned how to be a law enforcement officer. If you could work there, you could work anywhere as a PAPD cop,” said Hardy.